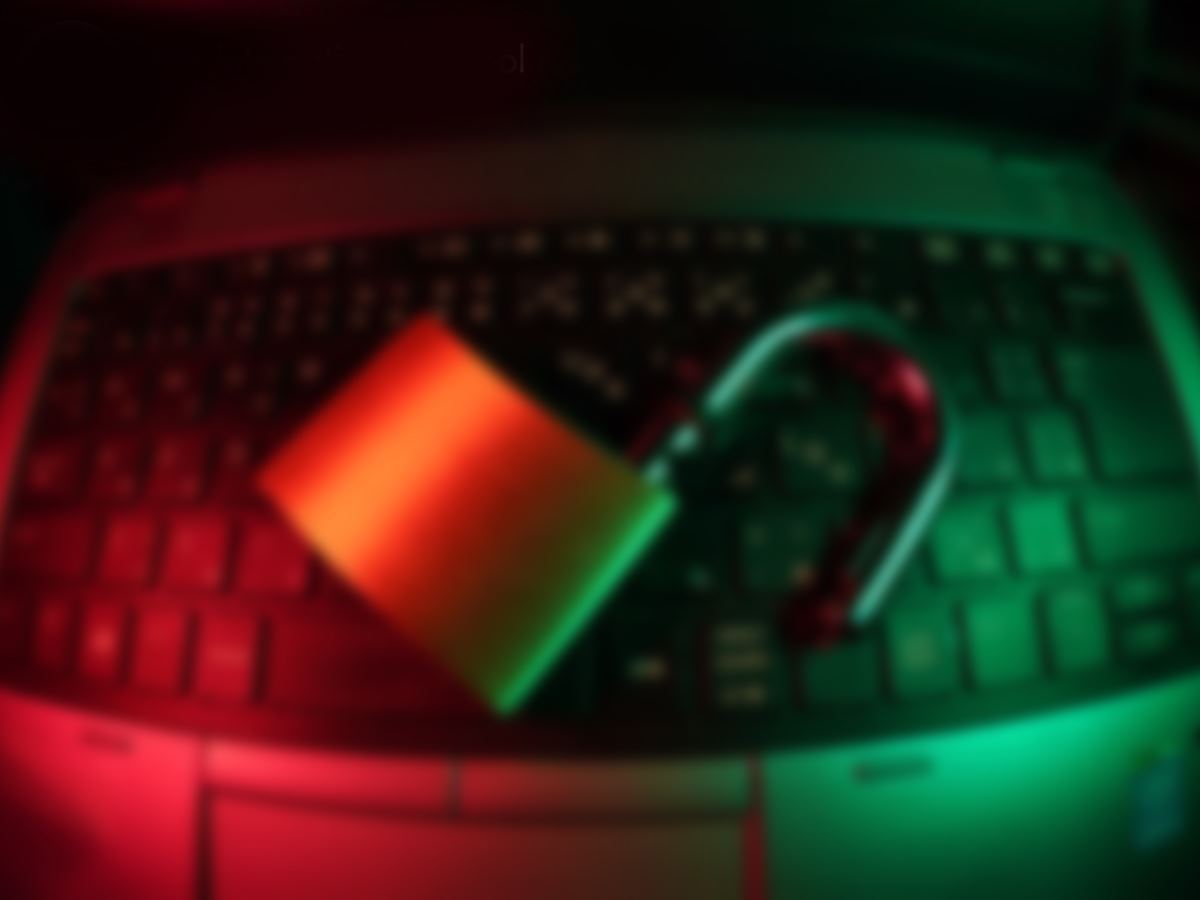 Bullying in educational institutes is a major issue around the world. Unfortunately, it receives little to no attention in a country like Pakistan. With the decline of parents' engagement in their children’s school life, bullying has increased significantly in the last five to ten years in Pakistan.

Bullying can be defined as a continuous abuse of power or authority against an individual or a group in each social setting, with the intention to cause physical, emotional, and/or social harm. Often, the gap in social or physical supremacy ignites bullying among young people. When similar behavior takes place online, it is called cyberbullying. According to various studies, cyberbullying is one of the most crucial issues that has a direct impact on young people around the world.

Cyberbullying can come in the form of sending text messages or e-mails, using social media platforms to share someone’s confidential information, accessing their accounts without their knowledge (hacking), sharing photos or videos of the victims without their consent, etc.
Pakistan is among the fastest-growing Internet-using countries and hence, the need to take measures against cyberbullying becomes even more important. However, the existing laws—and particularly their implementation—are far from what is required. It is also worth mentioning that, compared to actual physical encounters, Pakistani students are more vulnerable to cyberbullying. According to a study that included 25 countries, it was found that Pakistan has the 22nd highest rate in cyberbullying. At the national level, the need of the hour is to create awareness among the younger generation and find ways to tackle this problem.