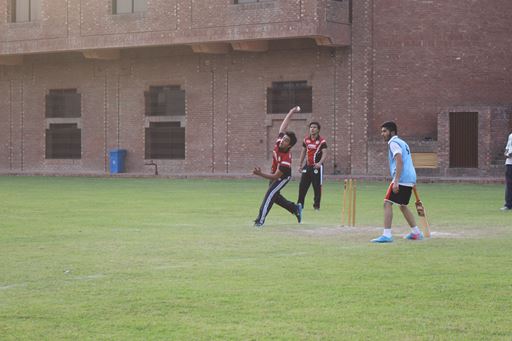 The Inter-house sports tournament had everything an aspiring sportsman could hope for. It had challenge, excitement, and competition. Being one of the main organizers, it was hard managing all the matches in a span of two weeks but our hard work paid off. The competition was intense and the best part was that we were able to see people who never even played sports come out and support their respective teams. After some serious competition, the Wolves were able to win in basketball. In cricket, again it was the Wolves who won. As for football, the result was decided on goal difference as Falcons edged out the Stallions. Regarding the Lions, they were able to triumph in volleyball. Considering the close results of these sports it would be difficult to pick the winner, but in the end it was the Wolves who won the Inter-house and were able to achieve their goals. The tournament was a great success.