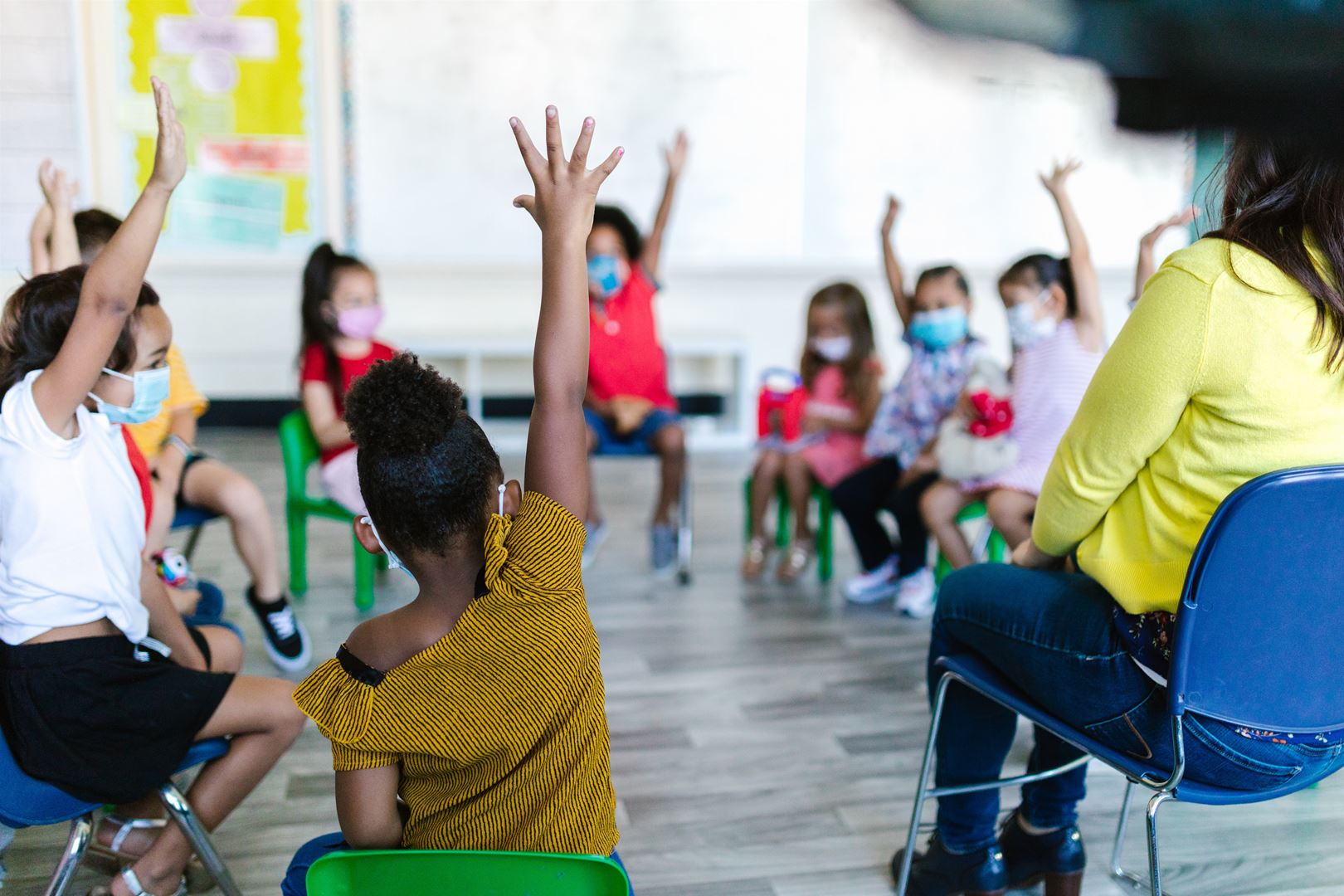 In today’s competitive world, speaking only one foreign language is not enough any longer. Students who speak several languages will increase their chances of finding good job opportunities.

So why learning French language?