Either Now or Never-by Rania Asif (Grade 9-A) 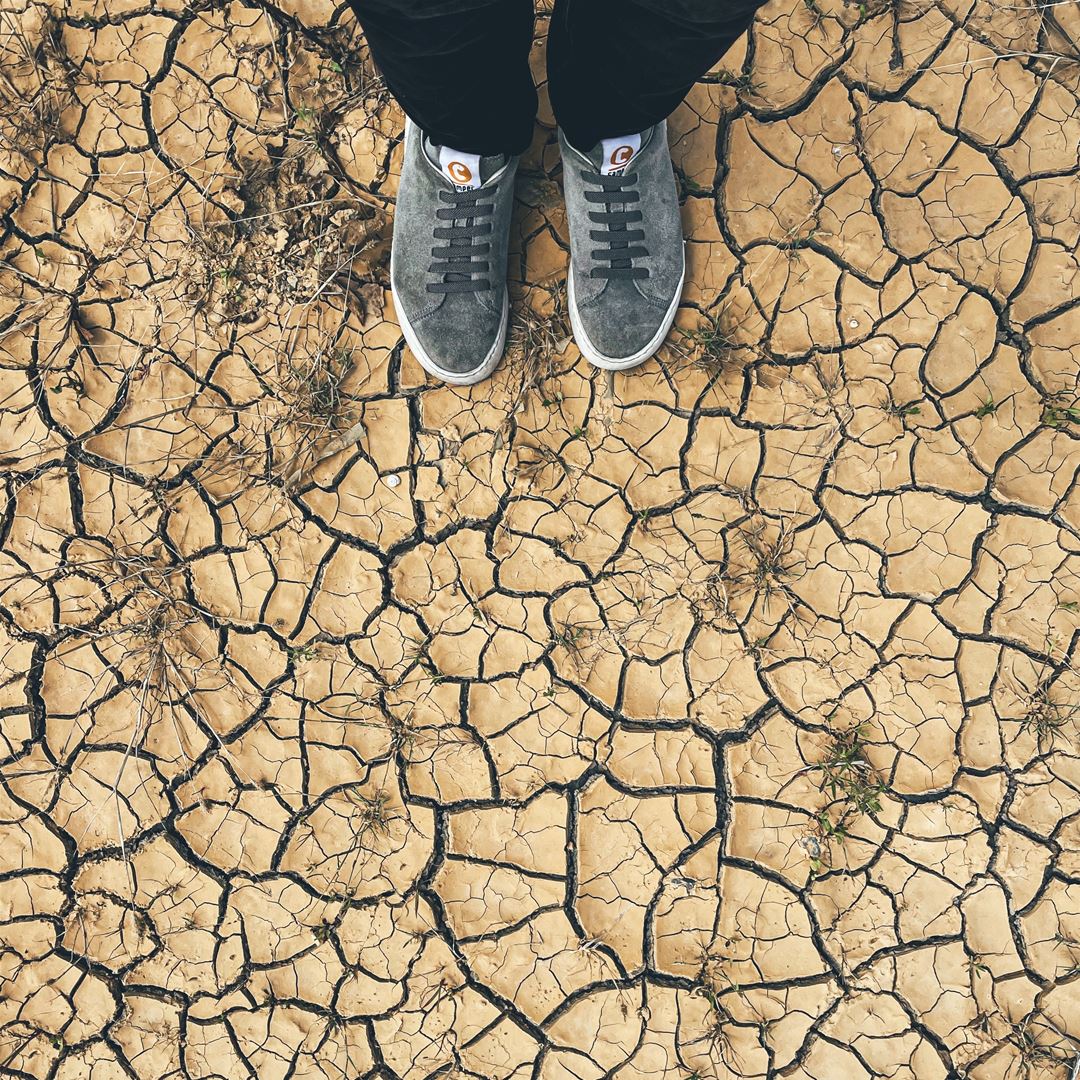 The term “climate changes” describes the evolution of the planet's climatic circumstances. Numerous internal and external factors contribute to this. The ecosystem and ecology are being impacted in different ways by these climate changes and it has led to the extinction of many plant and animal species. Moreover, it is also a result of human activities such as, deforestation, the use of fossil fuels, industrial waste, pollution, hunting, etc. Therefore, due to climate changes, the ocean level is rising, glaciers are melting, carbon dioxide in the atmosphere is increasing, forest and wildlife is declining, and water is also being disrupted, and, if this continues, many more species would become extinct and the environment would suffer a great loss. Climate change is a major issue for Pakistan. Changes in climate over the past few decades has significantly impacted the country’s ecosystem and its citizens. For instance, recent flood in Pakistan has produced disastrous effects on the lives of inhabitants of Pakistan. According to the BBC Climate Asia report, the majority of Pakistani people who were surveyed, claimed that climate change has significantly affected their life through floods and droughts. It has also affected the availability of resources like water and energy. Instead of neglecting these problems, it is the time that together, we start working on them then we can save the earth and make it a better place for the upcoming generations. It isn’t too late to try and undo the damage we did to the environment.